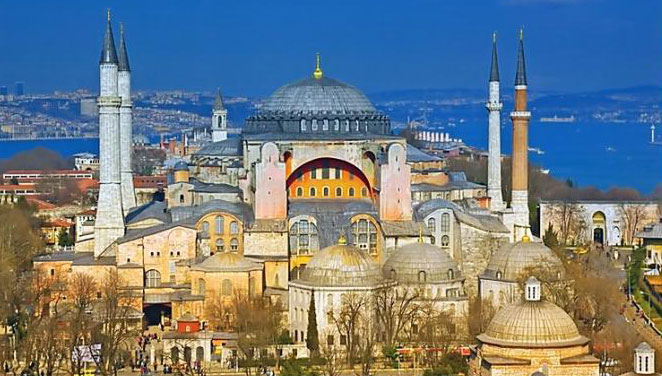 Located at the crossroads of two continents, Turkey is a country with a rich history. It has a variety of destinations to choose from. There are historical monuments and ancient cities with thriving bazaars. It has mountains and seaside resorts, for those interested in nature. People are very friendly and known for their hospitality.

Blue Mosque
This mosque is named after its builder and is called the Sultan Ahmed Mosque. But tourists around the world call it by its popular name, the Blue Mosque. This is due to the blue tiles used in decorating the interior walls of the mosque. It is built in a mix of traditional Islamic architecture coupled with elements of Byzantine architecture.

Ephesus
This was an ancient Greek city now in Turkey. It was considered one of the seven wonders of the ancient world. It has several well preserved monuments. The popular monuments are the Temple of Artemis and the Celsius library. It is easily accessible and well maintained.

Topkapi
This was the imperial palace of the Ottoman dynasty. The palace and its various buildings themselves are impressive. But additionally the collections housed inside are a sight to behold. One can spend days browsing through the exhibits. The cutlery, the weapons section and the relics sections are very beautiful. One must dress modestly when one enters the holy relics sections.

Hagia Sophia
This is one of the most important monuments in Turkey. It was first built to be a cathedral. It was then converted to a mosque when the Ottoman Empire took over Constantinople. Finally it was converted to a museum. It was originally built during the time of the Byzantine Empire and has elements of both Byzantine and Ottoman architecture. 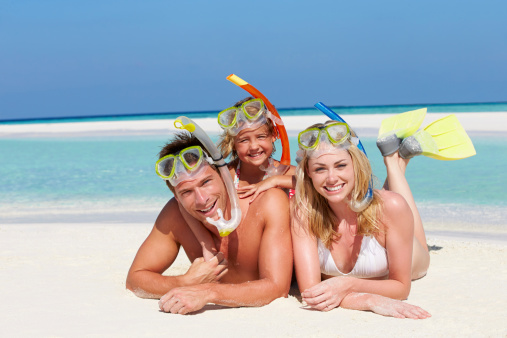 What Are the Best Resorts for Families 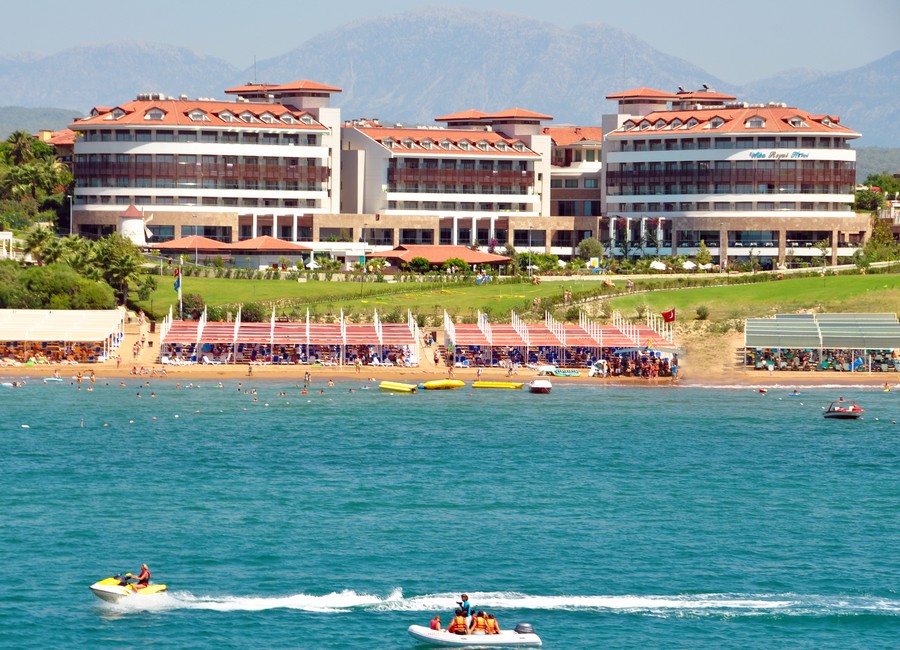 Once a year, go some place you’ve never been before!
– dalai lama 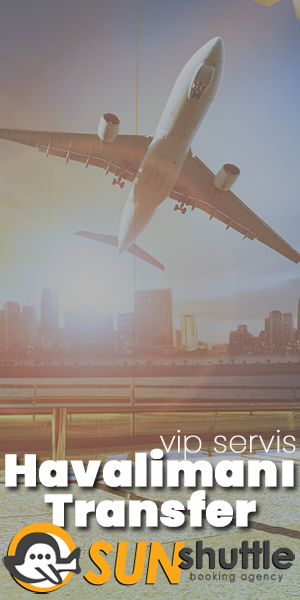